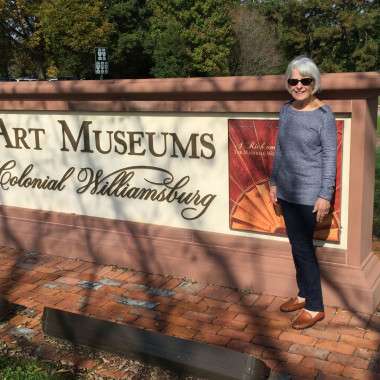 The Art of the American Theorem

New exhibit opening at the Art Museums of Colonial Williamsburg titled: ” Color and Shape: The Art of the American Theorem”.  We hope you enjoy the new exhibit on theorems as much as we did. 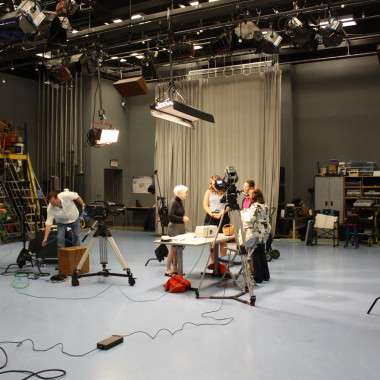 I was asked by Laura P Barry, associate curator at Colonial Williamsburg to illustrate how a theorem is painted. Colonial Williamsburg has a fine filming department so I was filmed there. The video we produced this past summer is approximately three minutes long and  is part of the exhibit in the Guyton Gallery. 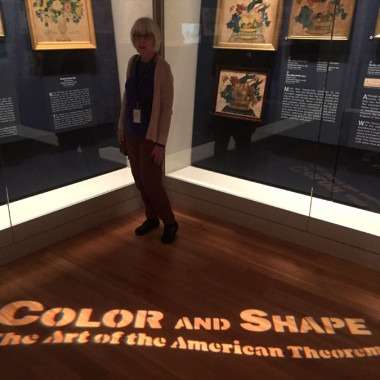 The exhibit mainly consists of antique theorems that are a part of their collection. The subjects of theorems were mostly fruit and floral still life. They were usually painted on cream colored cotton velveteen fabric. Theorems are executed with the aid of hand cut stencils.

My Involvement in the Exhibit

My involvement in the exhibit is the video which shows how I, as a contemporary folk artist paints theorems today.